How to write a Ludography.


Some days ago I had to write a ludography (which is the list of games taken into consideration, the lusory version of bibliographies and filmographies) for a chapter I'm co-authoring. As almost all the ludographies that I ever had read had different formats, and there is not a single, clear definition on how to write it I had to be somewhat creative, and create my own way of referencing based on Harvard Referencing (see here).

Note: even if some indication to how reference video games and computer programs do exist, I haven't found anything on analogue games.

The basic schema for referencing games is:

Gamer, Nerd and Semiotician, I like to play games, analyse them, and annoy people talking for hours about my results.

I'm a Postodc Researcher at Tampere University and a member of the Gamification Group. 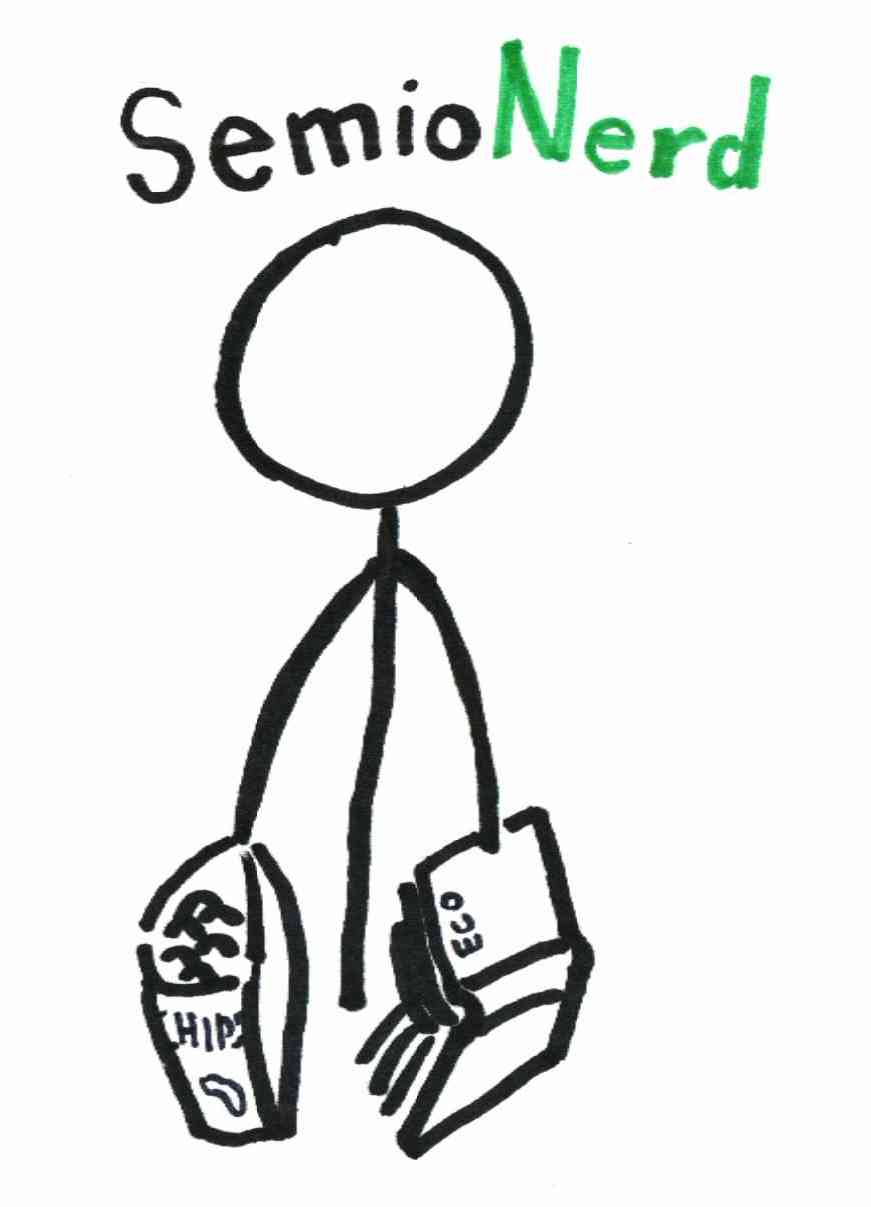